In Order to End the War on Terrorism - Dalai Lama's Wisdom

"The people who we consider our enemies have not been hostile to us from birth. They have become so as a result of certain types of thinking and behavior. It is then that we call them "enermnies". If the attitude they have toward us changes completely they become "friends". One and the same person could therefore be our "enemy" one day and our "friend" the next. This is absurd"- His Holiness Dalai Lama.

We can keep Dalai Lama's wisdom in our mind and think about the way to stop creating new terrorists.

Only ignorant people join the radical religious groups to harm people under the name of religion. Also only ignorant says that they are the righteous ones and others are wrong. Thus, the education for both sides are the ultimate way to end the conflicts.

For example, this is the best time to build the new Islamic Cultural Center in New York. In this way, non-Muslims can learn about Islam and have interfaith activities, as well. People don't need to convert to other religion. People just need understand them.

Lecture at Brown University on Feb. 2018 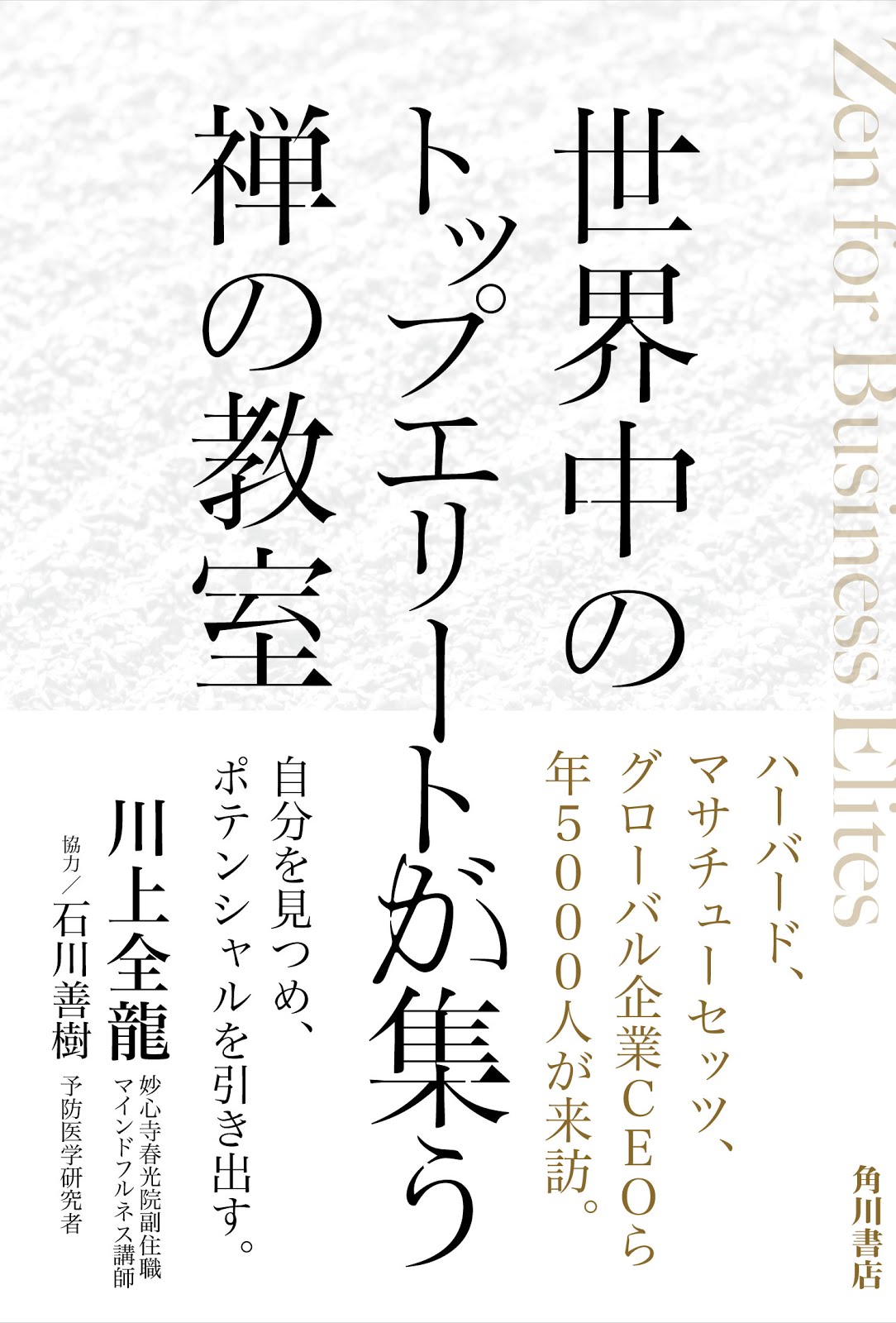 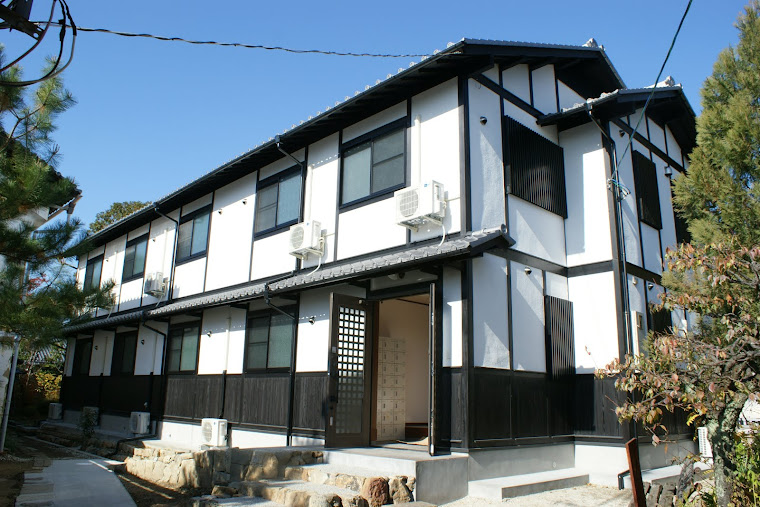 Our guest house facility has eight private rooms with own shower rooms and toilets and one common kitchen and living room. The each guest room can accommodate 2 - 3 guests and has a traditional tatami floor and a wall-bult-in AC/heater. For our staying-guests, free WiFi, rental bicycles, and complimentary Japanese green tea and coffee are available. 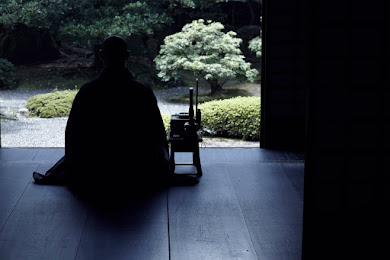 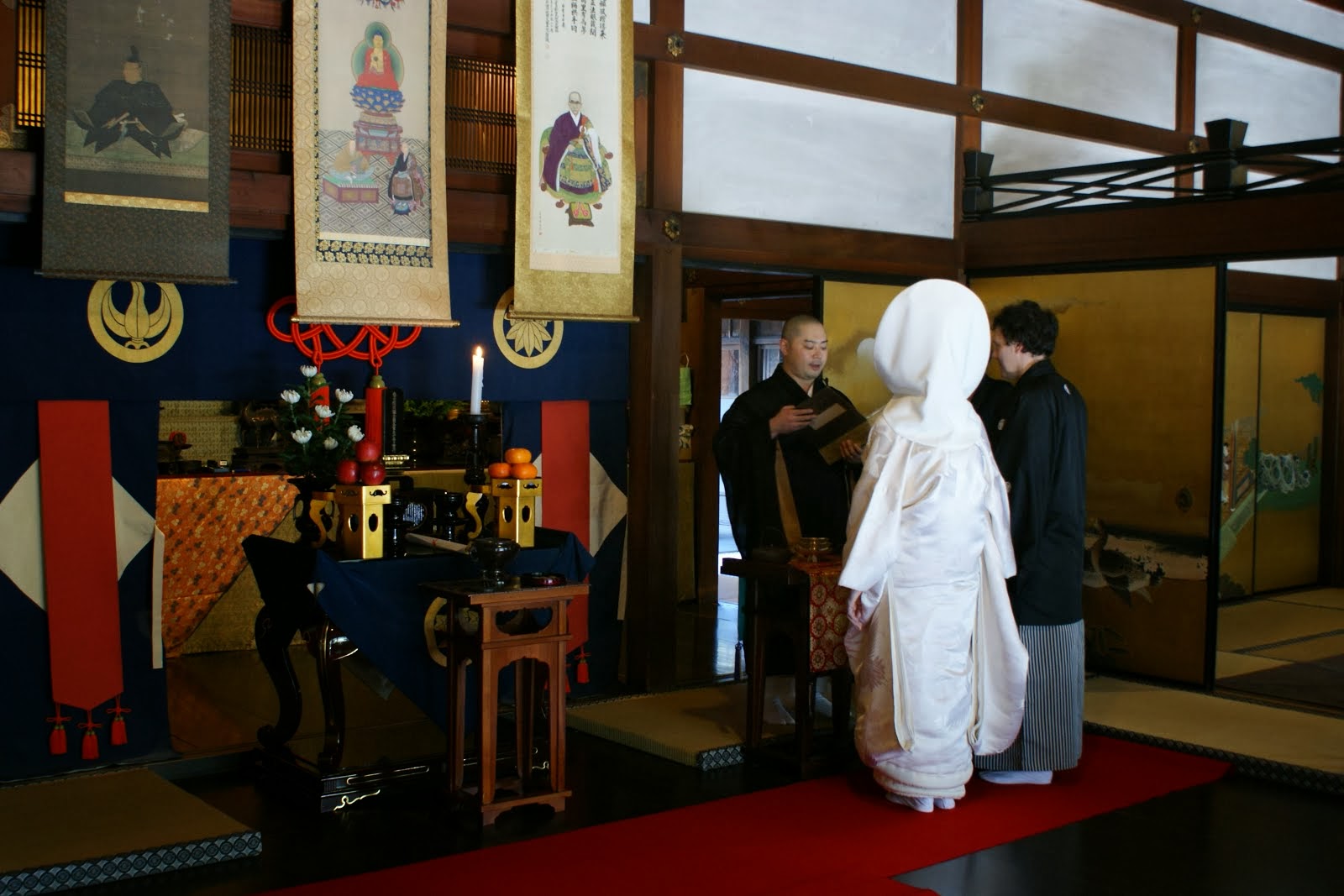 Buddhist style wedding services are availale in English and Japanese at Shunkoin Temple. We welcome all couple regardless of their faith and sexual orientation. 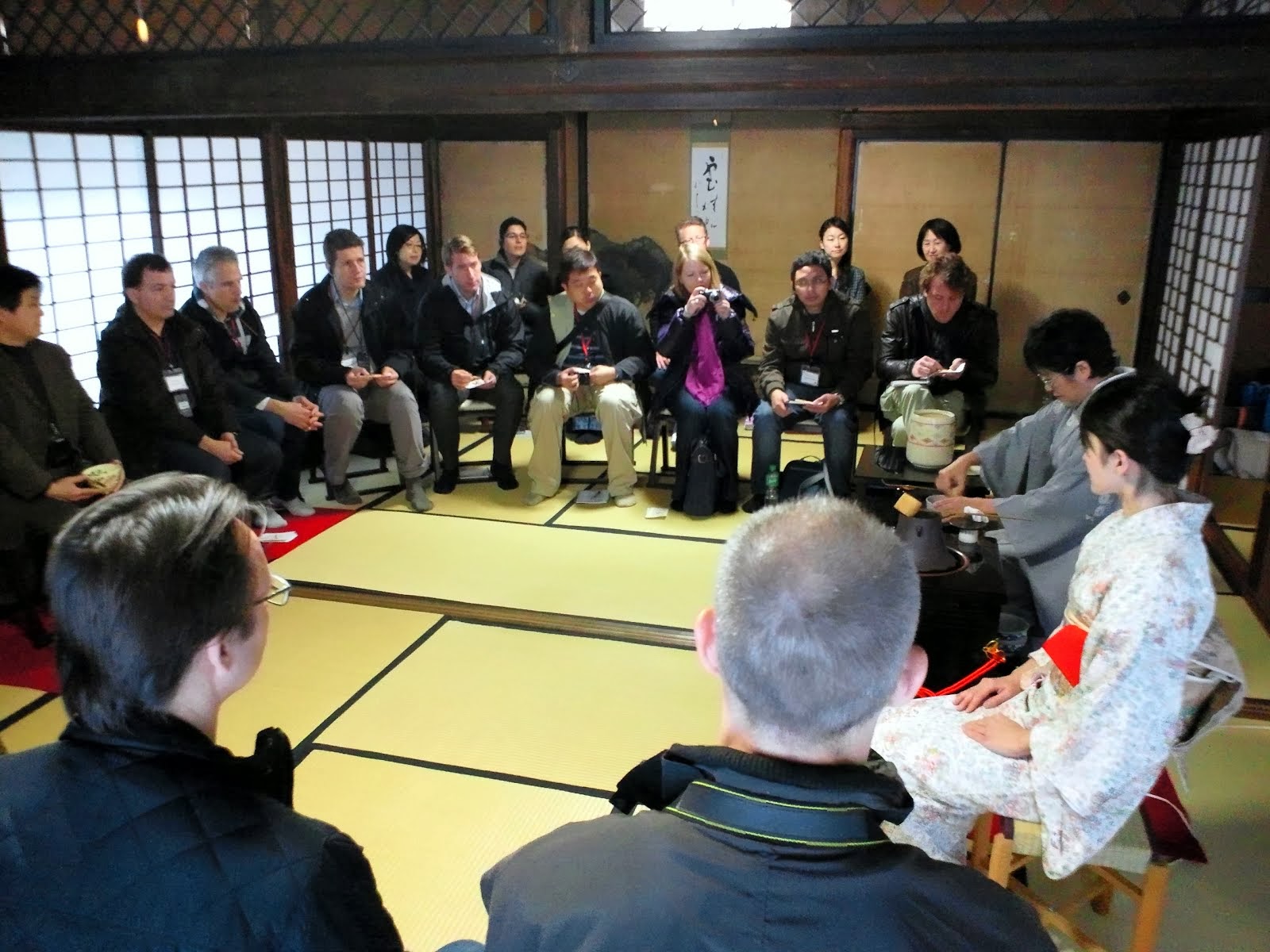 Our Japanese style hospitality classes are design for corporations and business schools to learn about the Japanese style hospitality (omotenashi) by learnig Japanese tea ceremony. You can learn how to use the tea ceremony's main teaching "Ichigo Ichoe ( you have only one chance to create personal connection with your guests in your life) and no-subjectivity in your business.. 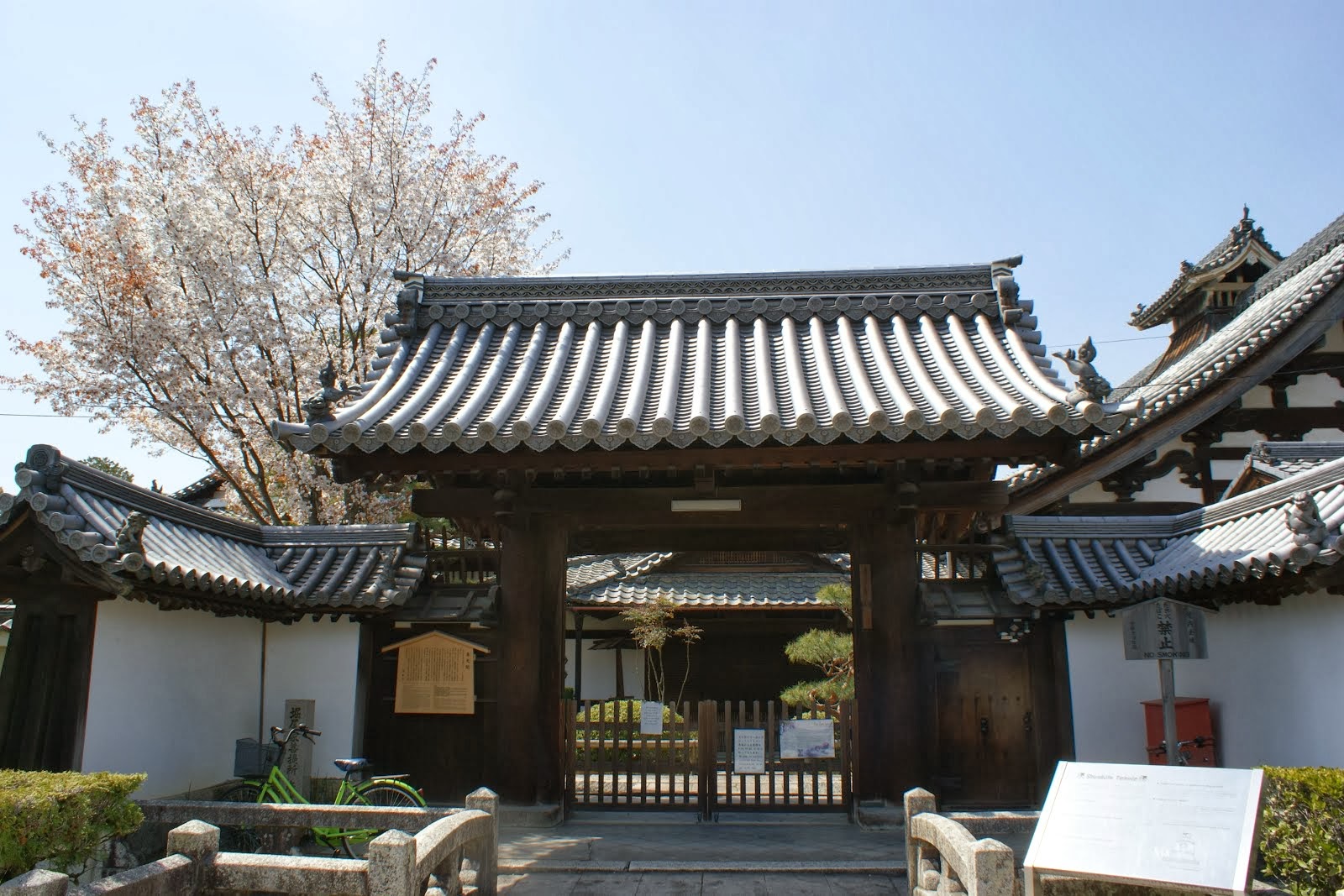 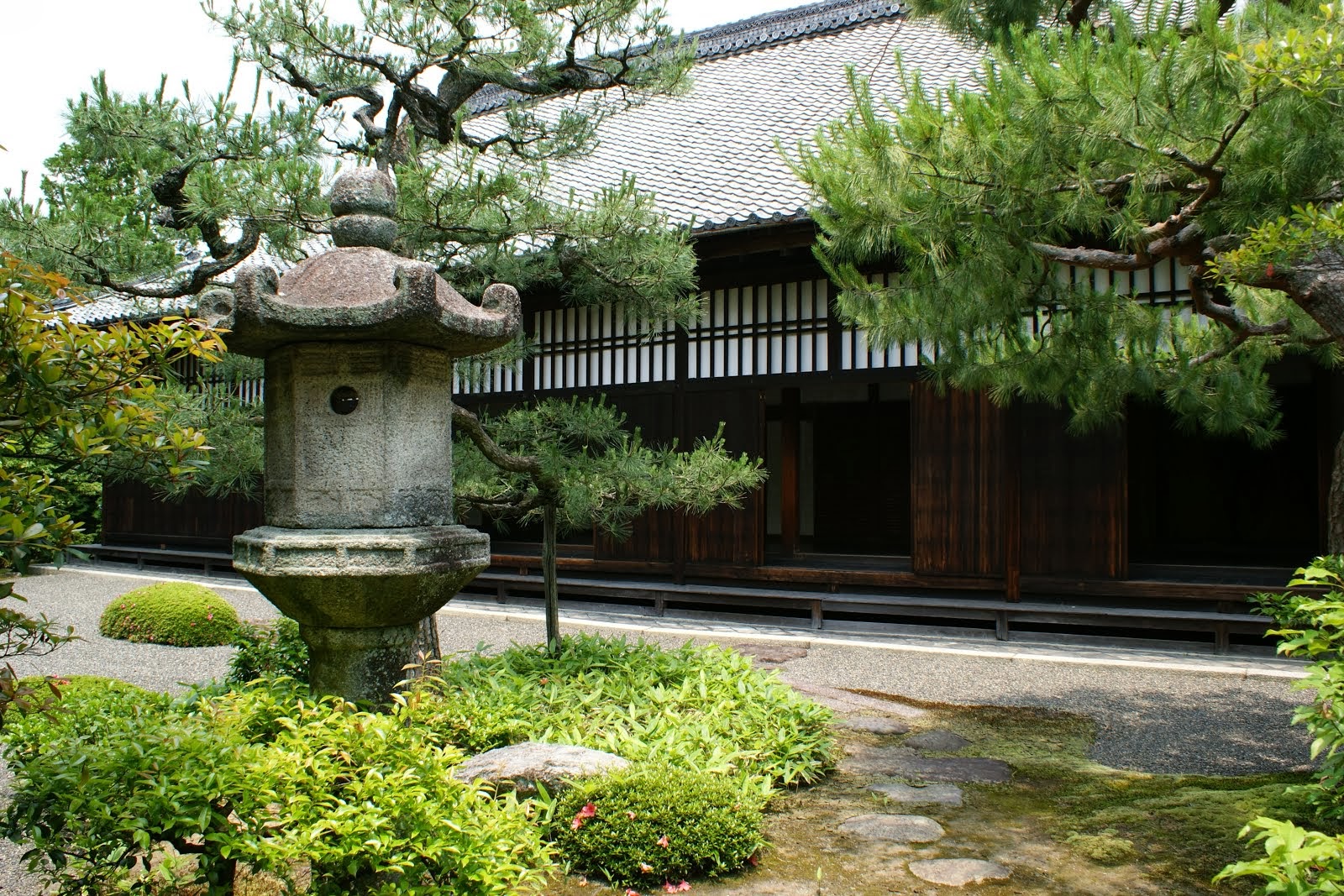 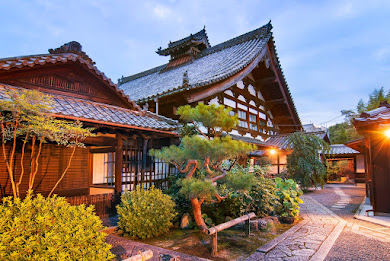 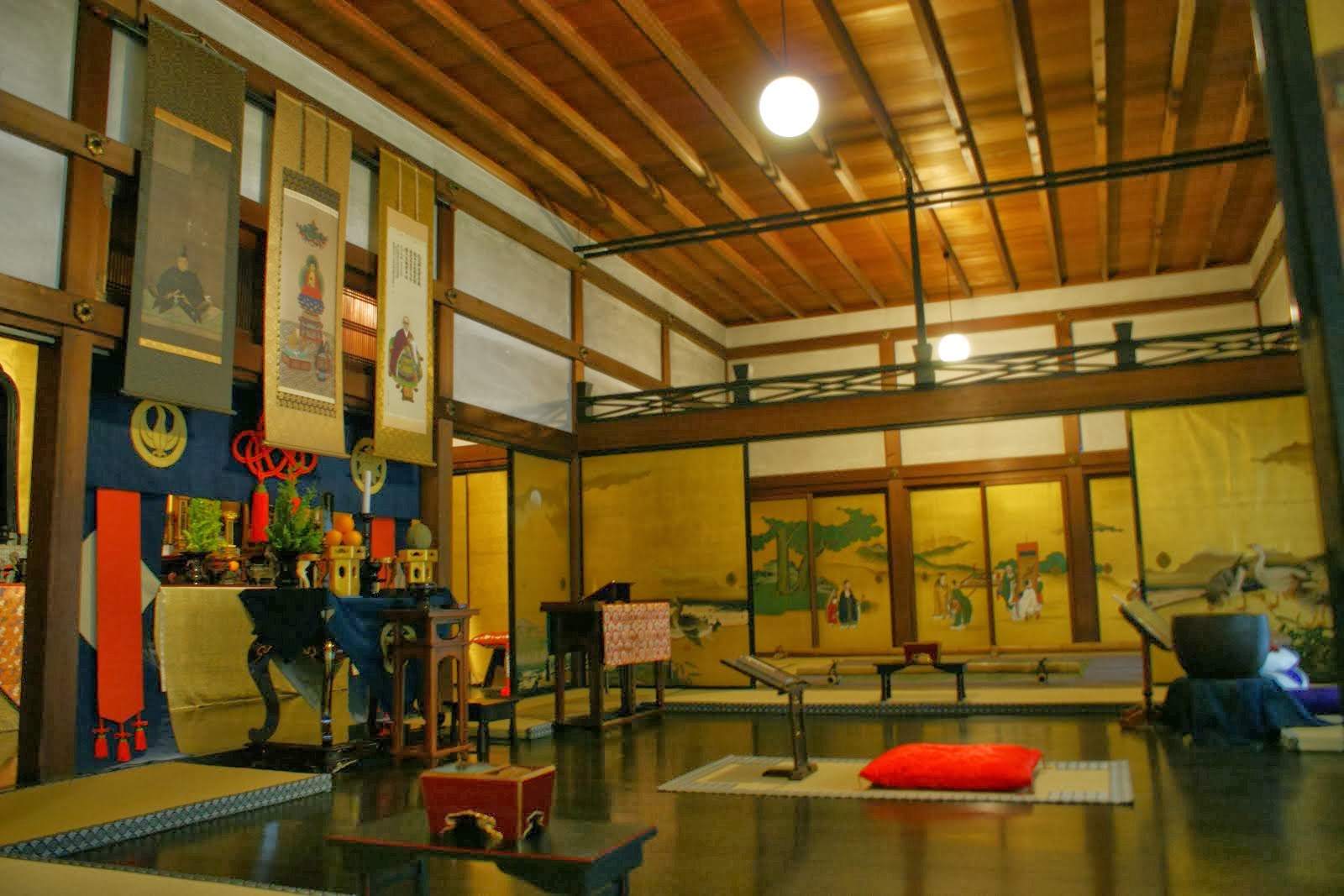 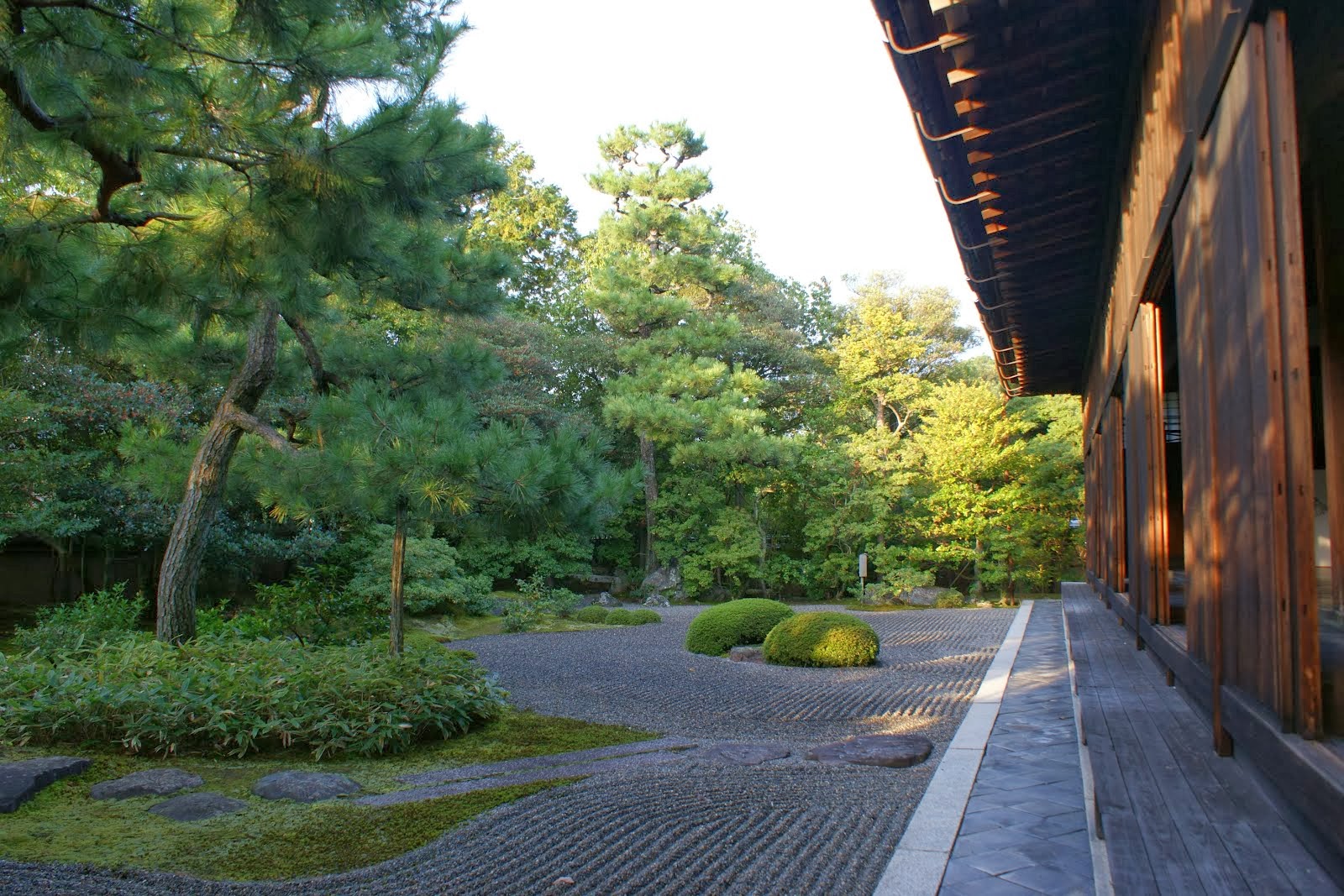 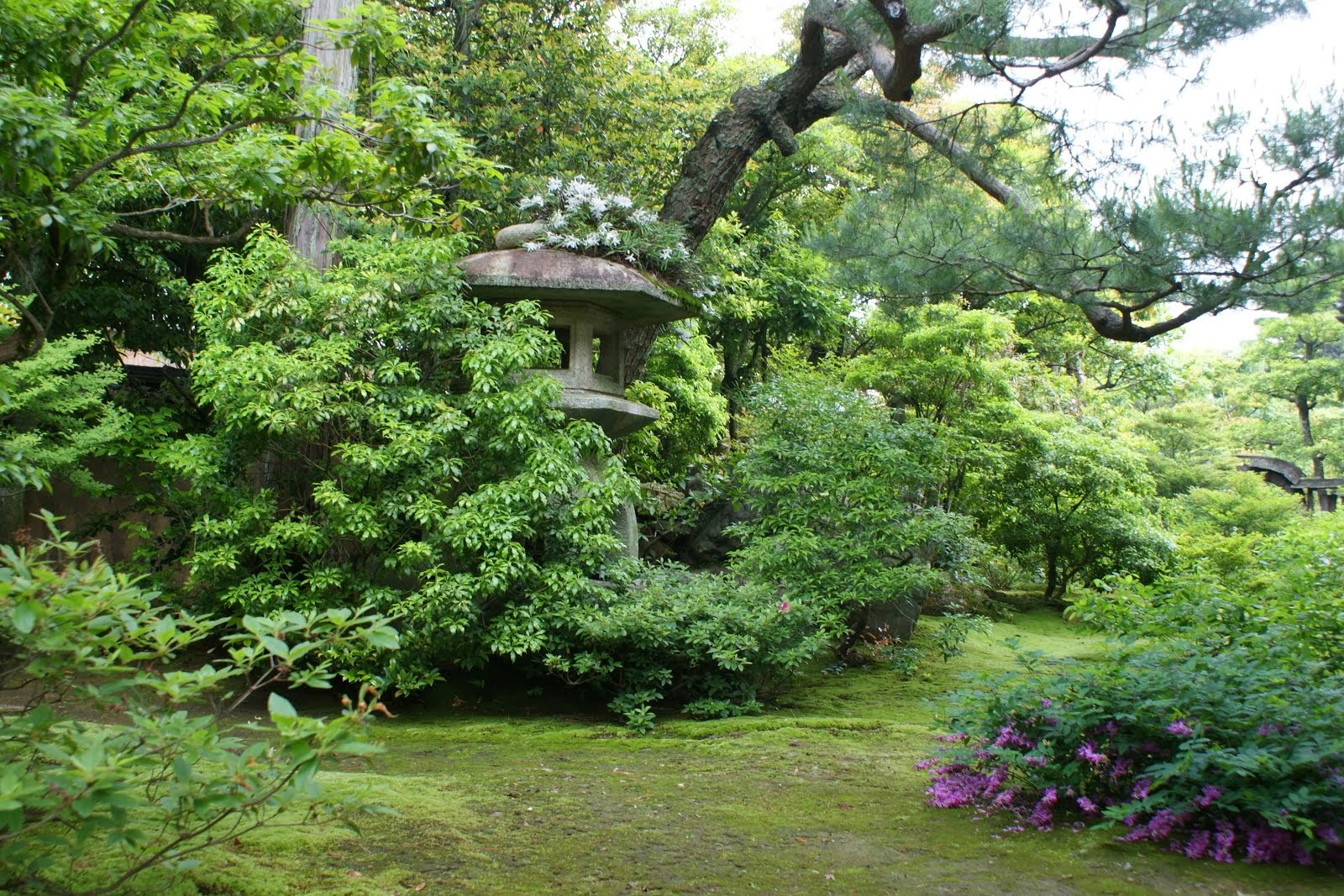 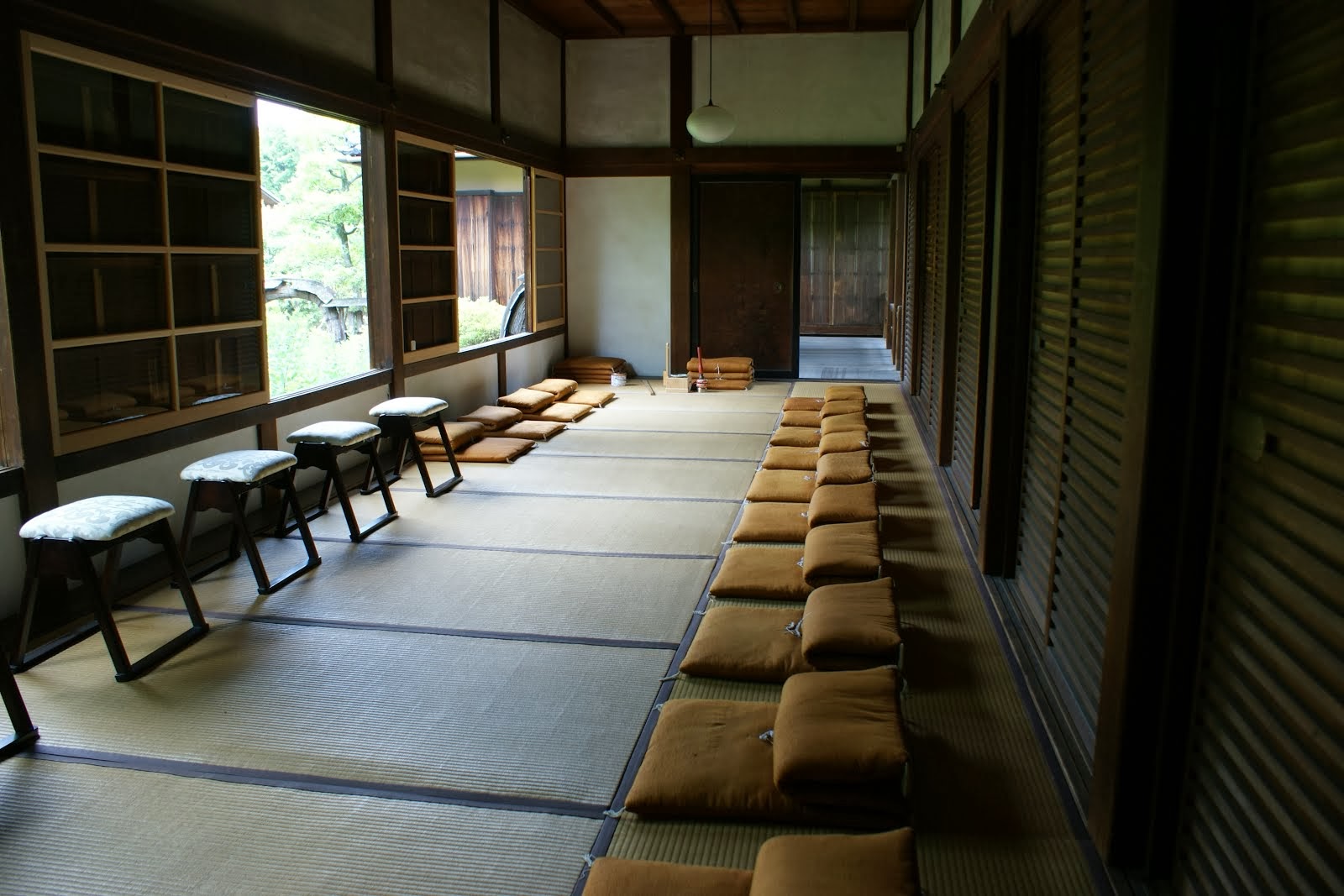 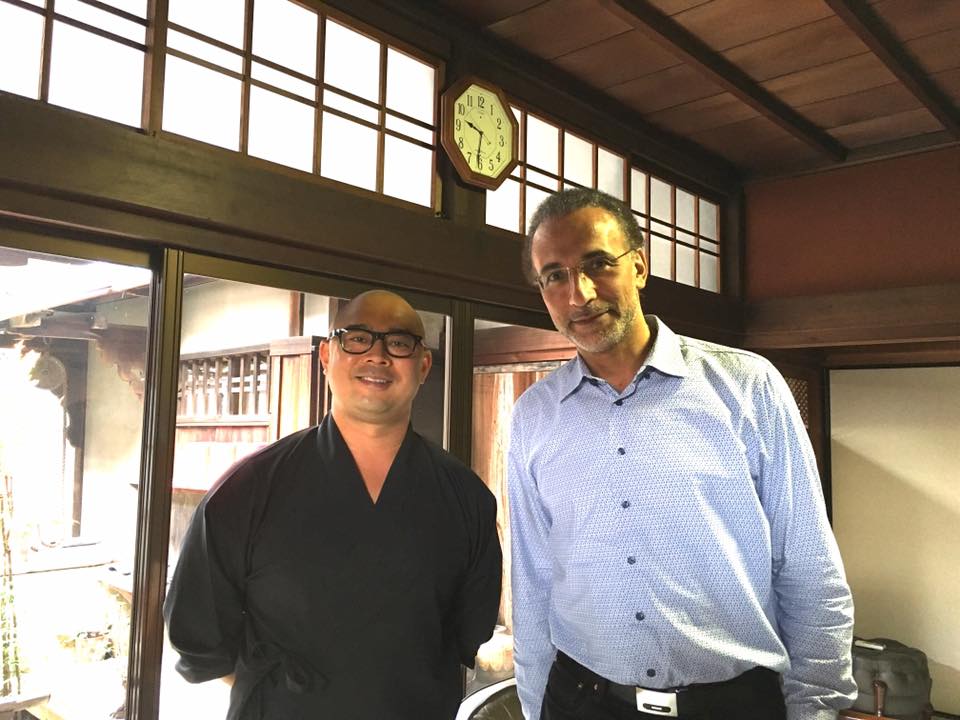 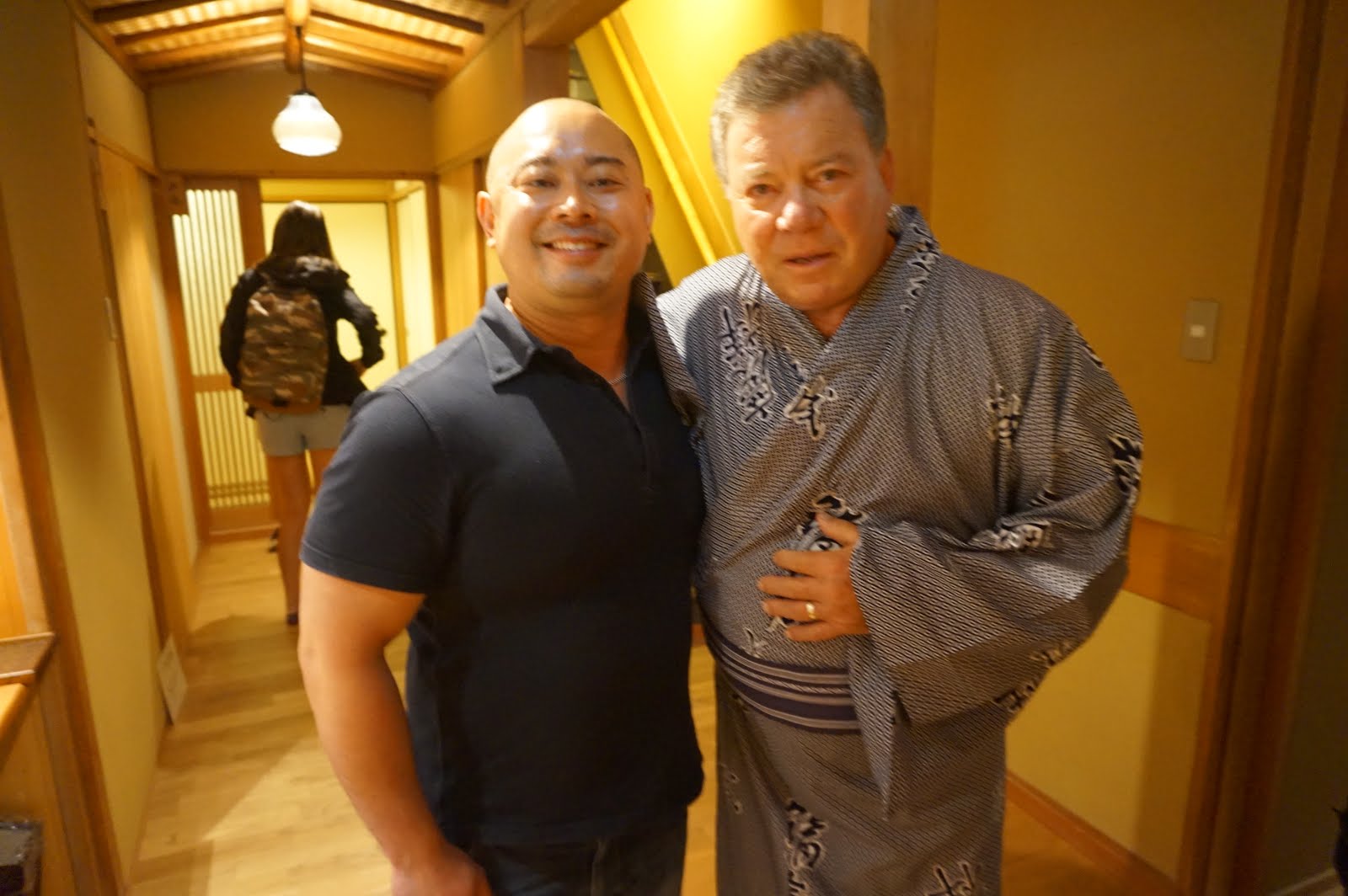 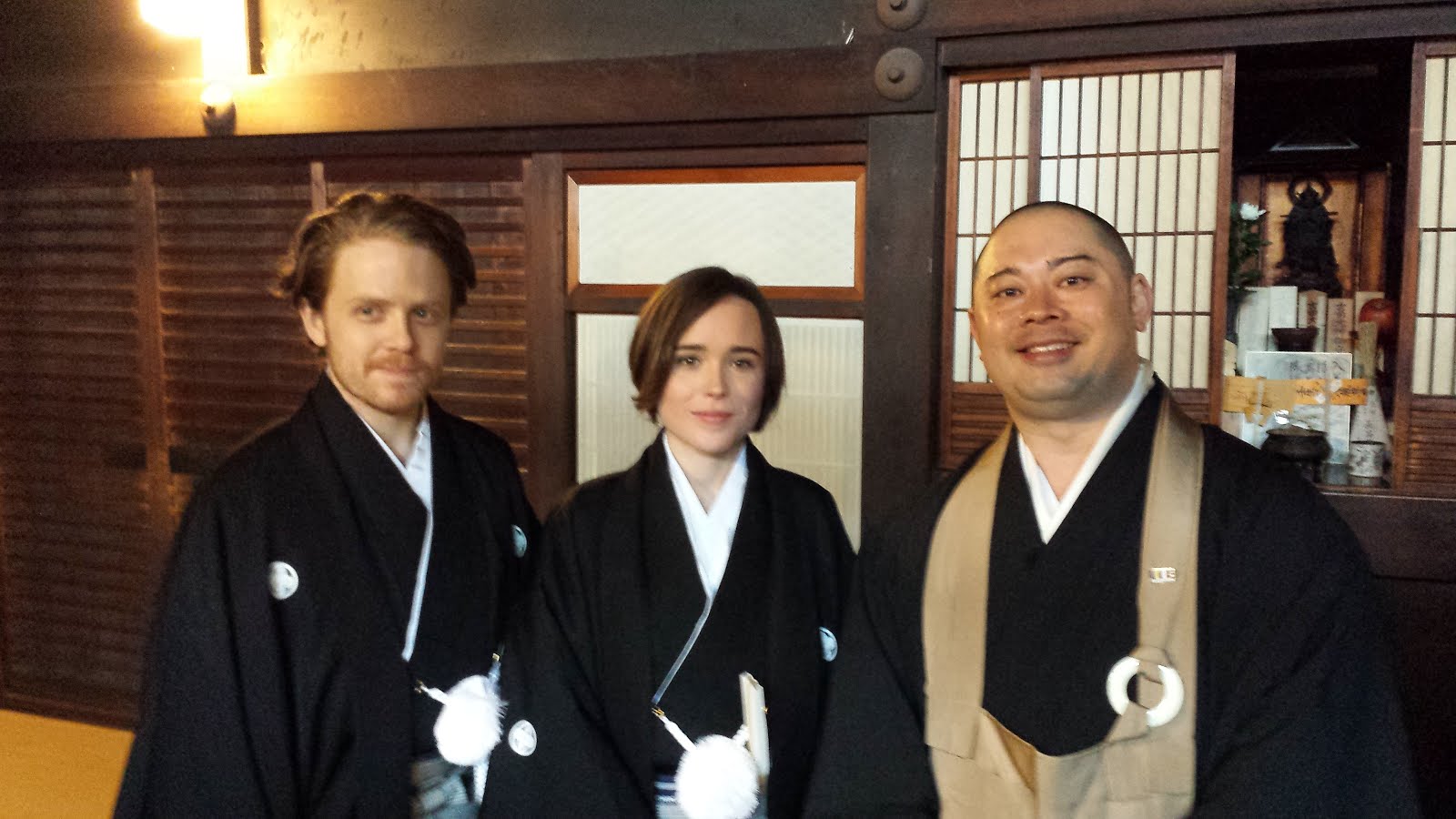